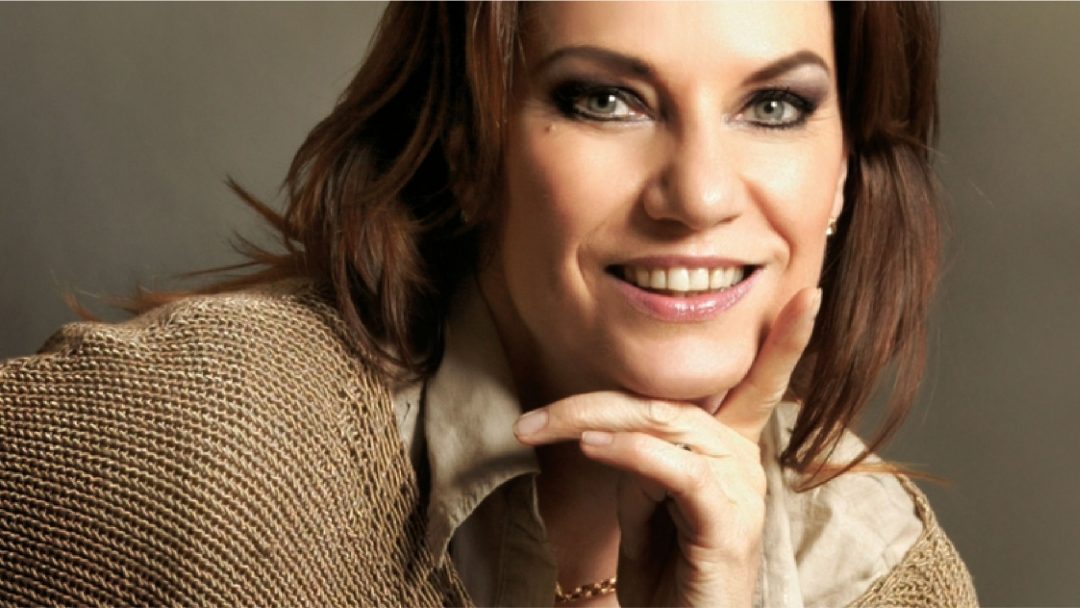 Sabine Gross has dedicated her entire life to her passion. She started dancing when she was 6 years old and has not stopped since. She started teaching dance from a very young age and at the age of 33 she opened her own dance school, Monthey Dance Center, as well as her own firm, MDC Events in Monthey, Switzerland. Her passion is reflected in her eyes, and you can tell how much she loves dance by the way she speaks about it. Strength, courage, devotion, and inspiration are emitted naturally through her. LocalBini had the opportunity to work with her on a secret project that will be revealed in the upcoming months. With the project at an end, we wanted to know more about herself and her journey.

“I can’t imagine my life without my passion. I started dancing at the age of 6, I am now 49 and I never considered doing anything else. I did that all my life, so it goes like this: eat, sleep, dance, repeat. I don’t remember whether it was my mother or me who thought it would be a good idea for me to start dancing, but I remember that at the age of 9 I wrote a poem at school about a dancer and declared: “One day I want to open a great dance school!”.

Absolutely. It is both my passion and my job at the same time. People usually ask me “You are a dancer, but what do you actually do for a living?” Well, the only thing I do is dancing. Between teaching, creating shows, and dancing on stage when I was younger, it actually takes more time than a full-time job. It requires a lot of years of hard work to be able to make a living out of it, and of course, it requires a lot of sacrifices. In Switzerland, it is very difficult to make a living out of dancing because it doesn’t pay much. Despite the sacrifices it requires, it is a gift to be fulfilling my passion for a living because it is never hard for me to wake up in the morning and go to work. I love what I do.

Never. Of course, it is not always an easy and straightforward road. There are hard times too. I work during the weekends, from Friday until Sunday, as was the case during the Swiss Championships. The schedule starts from 6 o’clock in the morning until midnight. Evidently, it’s quite a demanding schedule so it is not always easy. It is my passion, but it is also a lot of work. I am the founder and director of my own dance school. Eventually, I am responsible for managing the school, but I am also a teacher because I like having  contact with students. I love watching them dance and I love instructing. I also have a firm called MDC events, which is a firm responsible for organising events and dance shows. When you make a living out of your passion, your work schedule never ends. There is always something to do.

As I have said, it all began when I was 6 years old. It started with ballet. At the age of 13, I attended a professional musical school. That’s where I learned music theory, jazz, tap dance, ballet as well as singing. We attended several classes every night, and we were finishing very late. From the age of 13 to 18, I was there 20 hours per week in addition to attending regular school. As I did not have enough money to afford the musical school, I started giving dancing classes in that same school. In three years I was taught how to give jazz and tap-dancing classes, so I have had many years of experience with teaching. I saved money for two years in order to travel to New York. I spent six months over there and I was studying dance for six hours per week in a dance institute. That was where I was first discovered; I was hired for several jobs until my Visa expired. I moved back to Switzerland and started a family. In Switzerland, I continued to teach and ended up founding Monthey Dance Center.

My passion is furthering my passion. For me, success is when my students come up to me and say: “Sabine, you changed my life. I have now opened my own dance school and I am also teaching.” I had the chance to train people from the age of 6 who are now 20-21. I have trained several professionals who currently dance for a living. I was able to impart my passion to them, which lead to them making a career out of it. Knowing that I changed their life gives me great satisfaction. The strength of a teacher lies in his or her ability to help his students shine.

I have travelled, yes, but in my opinion not enough. I have been to Los Angeles and New York to make shows and attend or give workshops. I have also travelled for World Dance Championships, as well as to be present as a juror here and there, but I would not say that I have travelled a lot. This is definitely something that I would like to develop in my company. For instance, I would like to have the opportunity to work at a Spanish Hotel for a month and entertain travellers.

A person who influenced me a lot was my first dance teacher from musical school. I worked with him for five years and he transmitted the passion and devotion that I now pass on to my students. I also discovered several people I admire through dance. There is this one guy called Derrick Alfonso Evans who lives in New York and used to be one of Michael Jackson’s dancers for 10 years. He came to MDC to give workshops several times. Despite all his experiences and great achievements, he is a very humble and touching person, and I have learned a lot from him.

It was very important for me to create this choreography because it happened during a time of my life when I was hurt and had to stay in a wheelchair. It was the first time having to make a choreography without being able to move and show the moves. I have to say I enjoyed working on this project with two of my students and my son, David. When he sent me a snapshot from the project I was stuck at home and was wondering how things were going. A few minutes later,  I saw the short preview and I was so moved that I cried. Especially because it was my son who was dancing; it was exactly how I imagined it would be and it was very rewarding to watch. I am very pleased with the result.

Having passion in your life and being able to fulfill it, is to me much more important that going out at night, getting drunk, and smoking. To be able to invest in something you love helps you lead a healthy lifestyle and can even be a form of therapy for young people. The way I see it, dancing saved my life. 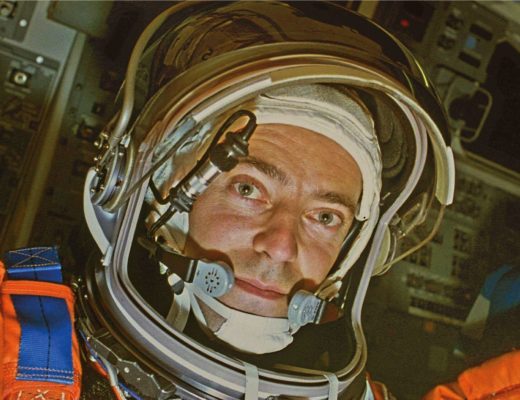 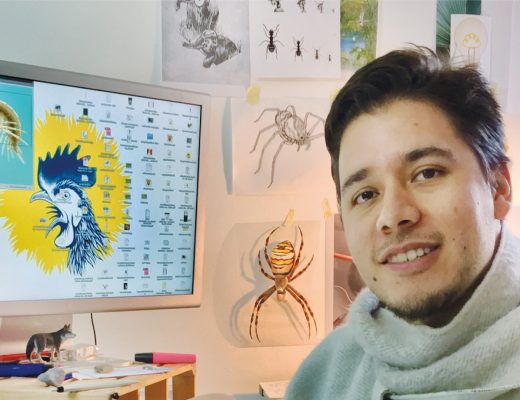 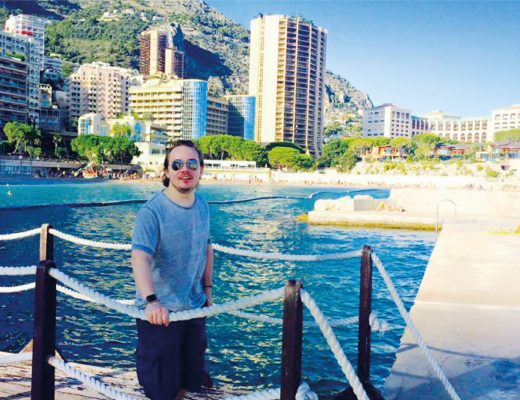