The Best 5 European Cities for Vegans 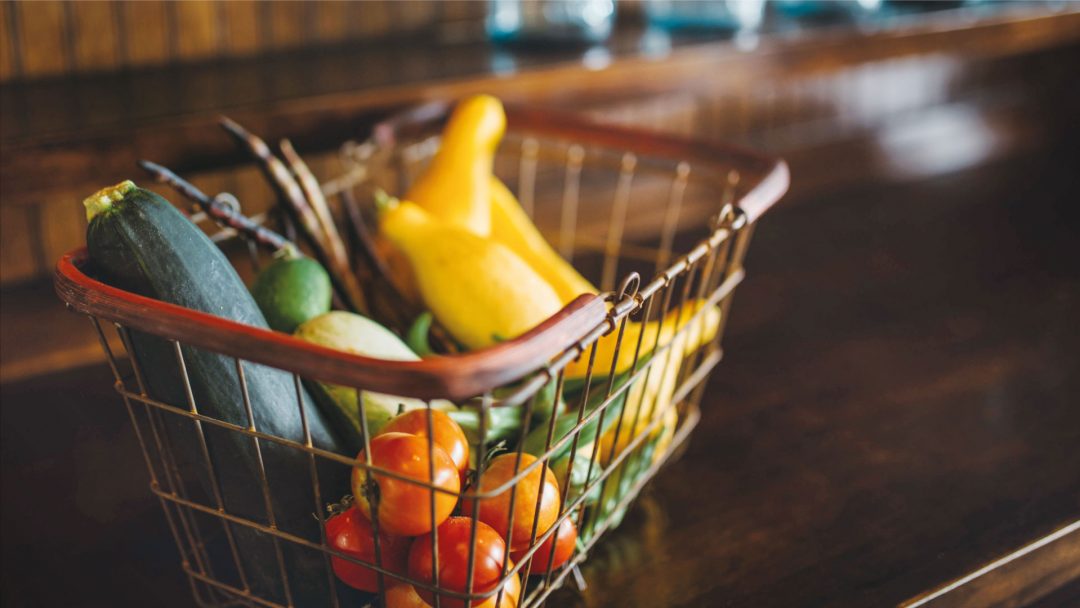 When travelling, it can sometimes be tricky for a vegetarian to find something satisfying to eat, let alone for a vegan! But, Europe seems to have finally caught up with the lifestyle and now stars some of the most popular vegan restaurants in the world.

Berlin has been voted the most vegan-friendly city in the world on HappyCow, a public service that assists travellers and locals in finding vegan, vegetarian, and healthy food, with ease. It is no surprise that with over 50 pure vegan restaurants, this enchanting city is perfect for satisfying the meatless pallet. The creative yet nutritious cuisine can be enjoyed by even the most adoring omnivore. In fact, almost all restaurants and cafés in the city now offer labelled vegan options, making eating out a lot easier. Berlin even has a vegan supermarket.

London has a diverse and vibrant culinary scene, especially now that veganism is on the rise. Vegan cuisine is now appearing all across the capital, featuring in fine-dining restaurants, pop-up cafés, and even in the street food market. You do not have to look far to find amazing salads, raw foods, cakes, smoothies, and much more. When you seek a vegan restaurant, there is a high chance it will also have gluten-free options. London is adapting to the high demand, and people are loving it!

In recent years, Prague has been quickly adapting to the vegan scene and is now catering for more plant-based food lovers than ever. The emerging organic stores, vegan cafés & restaurants, and hip coffee shops have transformed Prague’s culinary scene; making it more fun and affordable for vegans to eat out. Prague has even recognised the demand for Raw food, incorporating it into a variety of vegan restaurants in the city. This is evidently a movement that cannot be ignored!

The Parisian culinary scene is famous around the globe, attracting people from far and wide who come to dine at the French capital. Cheese is the star of the show when it comes to dining in Paris, but it might not be that way for long. If you want to stay away from meat and cheese, you can find some of the highest-rated Vegan restaurants, recommended by diners on HappyCow. With a selection of organic, raw, French, Mediterranean, (and much more!) restaurants, you can truly indulge in the Vegan lifestyle here. Some places even offer vegan beer and wine! 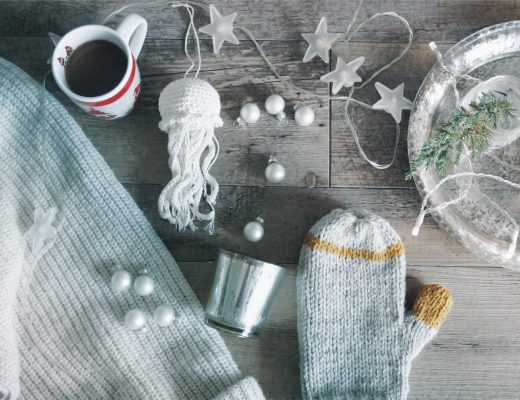 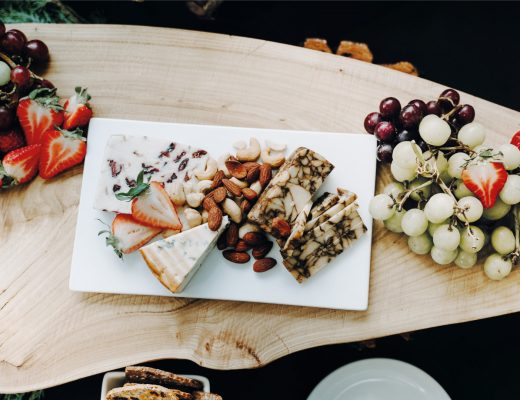 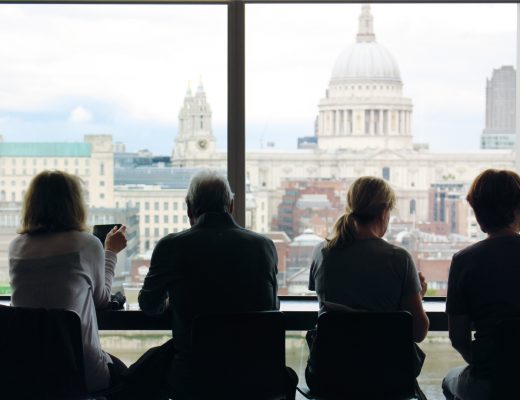 A Taste of London: Part 2