My Adventures in Kerala: Chapter Three 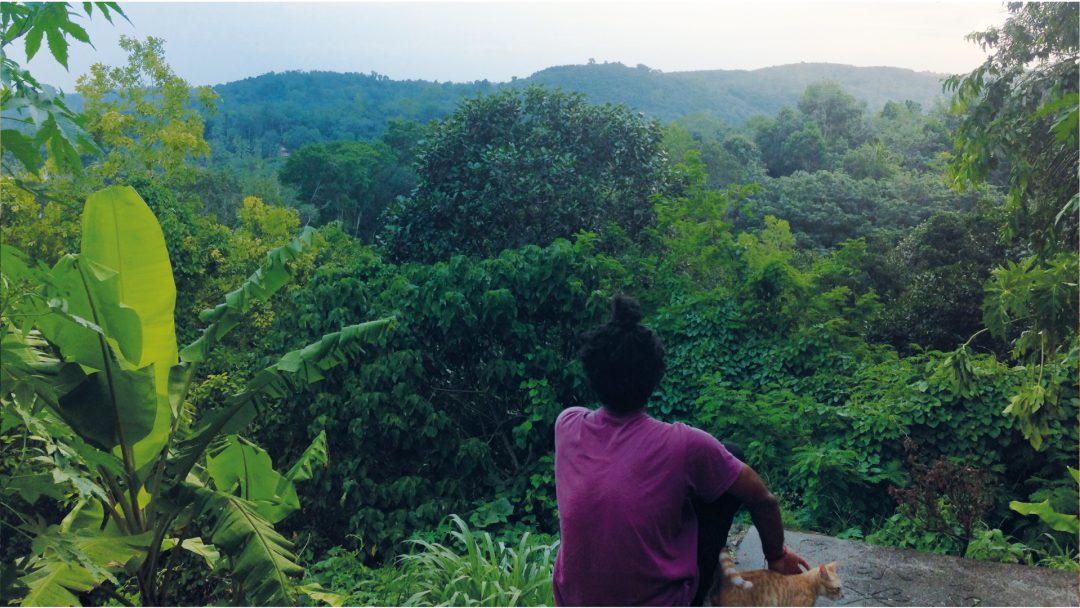 Last week’s journal entry about my trip in Kerala ended with my arrival at the Ashram.

As I said, as soon as I arrived there I could feel how peaceful everything was. Walking inside the walls of the Ashram, I felt welcome and more calm than I had felt in ages. There were so many different people, families, couples, individuals, all of whom were residents of the Ashram, some of them just for a week, others for years. The followers were Indians, Americans, Europeans, and basically people from all around the world. People were smiling at me and welcoming me to the Ashram. As I asked my way around I came to realise that some of the devotees had temporarily taken a vow of silence. Even though they could not talk to me, they still somehow managed to show me the way using body language.

On the day of my arrival, Amma was at the Ashram giving the darshan to her followers.

Hundreds of people were waiting by the main open room to be hugged by the “Mother”, while a group of musicians played traditional Hindu music in the background. People were singing and the atmosphere was warm and inviting, even though the devotees had probably been waiting for hours. I decided to join the ceremony. As tradition goes, followers who want can offer Amma a flower necklace. I thought it was a lovely idea. As I headed towards the ceremony, I saw a stand where an Indian woman was giving away beautiful fresh flower necklaces. I decided to get one to offer to Amma. When I arrived at the ceremony I saw Amma on the stage, surrounded by her closest disciples and her followers.

My first reaction was an immediate sensation of joy.

For no reason, in particular, I felt instantly happy. Looking back at it now, I really do not know how else to explain it: I felt love all around me. The image of her hugging of hundreds and hundreds of people, one-by-one, was surreal. She was embracing and squeezing her followers to her breast, and I could feel their delight and their joy even from where I was standing. In fact, some people were so overwhelmed by her presence that they started crying.

I think I spent four hours in that room in total, trying to get closer to Amma.

When my turn finally arrived, I gave her the flower necklace. Afterwards, she hugged me and murmured “my child, my child, my child” in her native language, Malayalam, which is a dialect derived from Kerala. It was a very brief but very intense moment. I was very surprised when I realised that Amma, even while holding me in her arms, was still conversing and interacting with everyone around her. Despite all the distractions, I could feel the sincerity of the emotions within that moment. It was all about sharing love and kindness. In hindsight, I can say that this was the most authentic moment of my trip. It was unlike anything I had ever experienced. 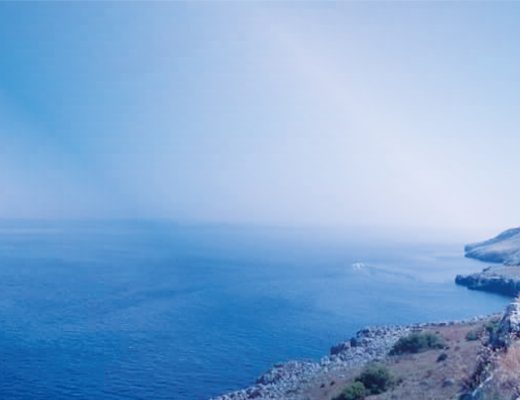 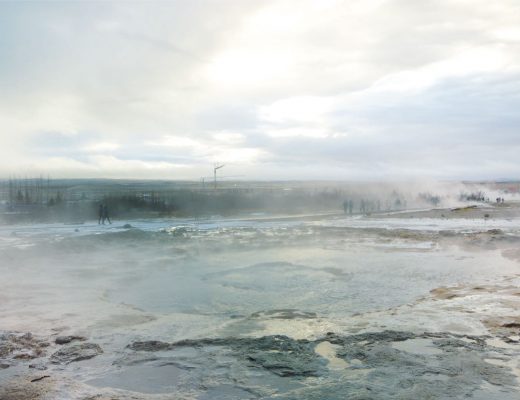 Weekend Getaway in Iceland: Day One 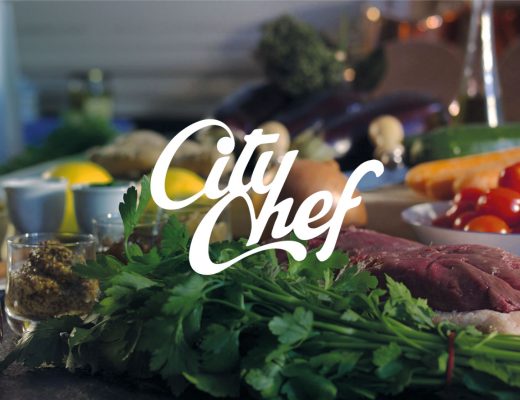