The truth about the January Blues 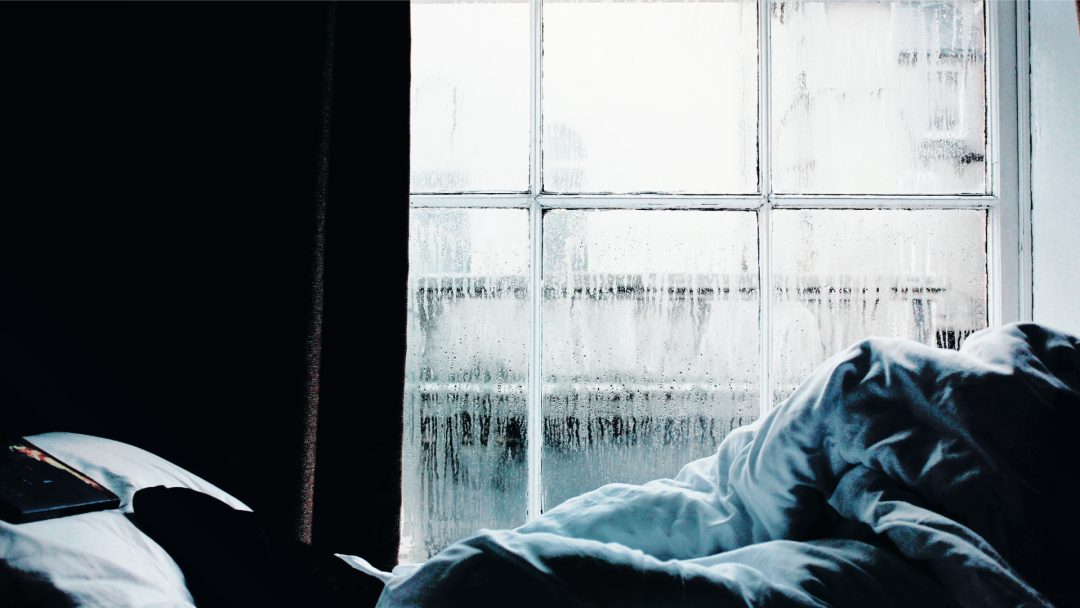 January is one of the few months of the year that can boast having a medical disorder named after it. And that’s not a good thing. The post-holiday symptoms people experience in early January are so common that professionals have coined the term “January Blues” in an attempt to explain them. Every January, the internet floods with articles on “how to beat the January blues.” But instead of desperately trying to “beat” the blues, shouldn’t we be trying to figure out what’s causing them in the first place?

Can there really be a remedy without a diagnosis?

While the symptoms are generally known to include depression, moodiness, lethargy and stress, there has yet to be a clear explanation as to why these occur. The most obvious reason that presents itself is withdrawal from the holiday high. Following a month of excitement, anticipation and fun people find it hard to get back to their routine. The other more physical symptoms can be attributed to a general lack of physical activity and excessive eating that tends to take place over the holidays. But still, most people also take time off during the summer, but no one is making any references to “September blues”. If anything, it’s more normal to expect people to get depressed in September. It’s the end of summer, after all.

What is it about the month of January that gets people so down?

One moment you are excited about the New Year and all the changes it will bring, and the next you are dreading going back to work and to your routine. But, what’s so bad about routine anyway? Chances are that, going back to work, you’ll get your sleep pattern back. No more staying up until dawn and waking up at noon. You’ll be sleeping “normal people” hours and getting some much-needed rest. You’ll probably end up eating healthier too, now that all those massive amounts of holiday food have blissfully been digested. Routine is good: it helps you take better care of yourself. And, if you think about it, is January not one of the best months for getting your life in order? Is it not a good thing that the holidays are over and you can finally focus on what you want to achieve?

It’s possible that January was a good month all along, but someone convinced us otherwise.

Think about it. People have more reasons to be depressed in September. Summer is officially over and the next big holiday is almost four months away. Whereas January holds the promise of spring, of summer, of a whole new year! The next holiday, Valentines Day, is only a month away, and Easter is not that far off either. But, the truth is that people tend to feel more energetic and invigorated going back to work in September than they do in January. The reason? Two words: clever marketing.

The month of September seems to be imbued with that “back to school culture” we are all so familiar with.

Despite children’s reluctance to go back to school, brands have long been successful in making it exciting for them. Going back to school means new pencil cases, new bags, new shoes, new everything! Even though we are no longer in school, marketers still use the same tactics on us. It is a new season, which means that it is time for new things: new clothes, new stationary, new furniture. They sell us things by telling us to embrace the new season. And we buy it. We buy those autumn boots, those glossy pens, that cosy furniture, because they’ve convinced us that we are sick of summer: we want the cool autumn breeze and we want productivity.

While marketers teach us to embrace the season in September, in January they tell us they opposite: numb yourself until it’s over.

Feeling the January blues? Buy these half-off shoes, eat this indulgent meal, book your next vacation to feel better. They convince us that we are unhappy so that we buy things to make ourselves feel good. They tell us routine is bad and boring. Don’t embrace it, escape it by buying something new.

Well, I don’t buy it (pun not intended). January is awesome. It’s only been one week, but my clothes already fit me better, I feel more rested than ever, and I’ve gotten so much work done. I feel great and no amount of “beat those January Blues” spam emails will convince me otherwise. 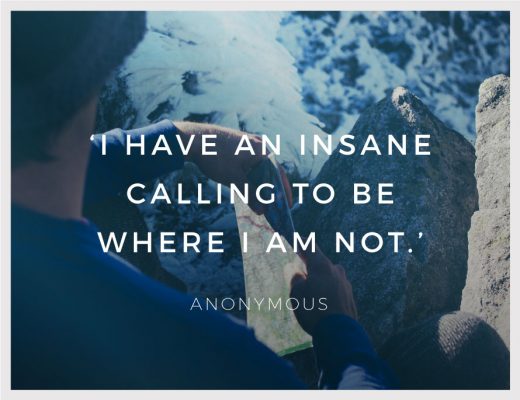 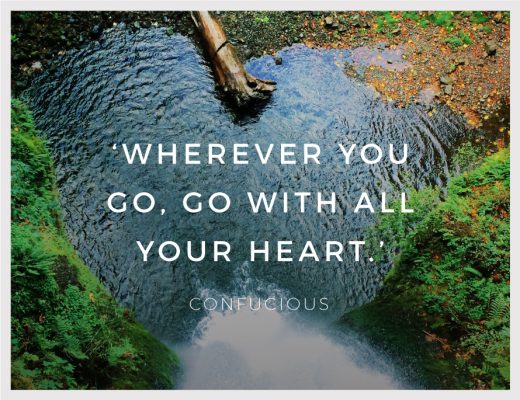 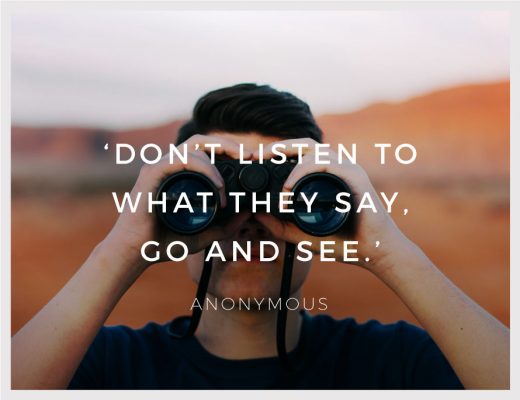