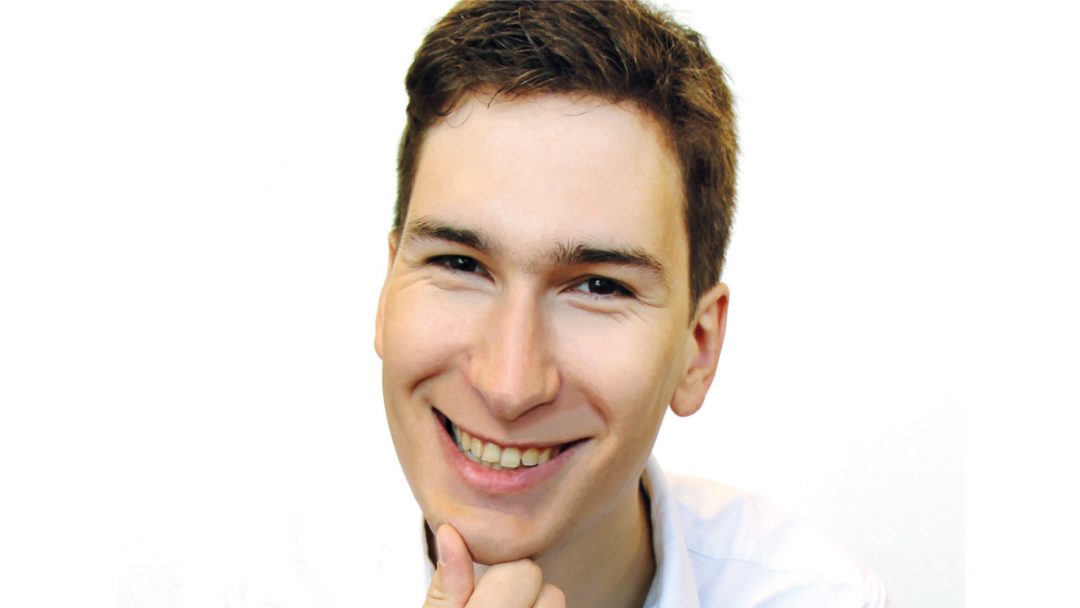 Thomas Picariello is LocalBini’s talented CTO and Co-Founder. In his interview he talks about how he first discovered his passion for technology and how he was able to fulfil his passion through his studies and his work at LocalBini.

My name is Thomas Picariello and I am currently the CTO and Co-Founder of LocalBini. I’ve been working here since the very start of LocalBini, which was on the 22nd of September 2015.

Originally, I come from Alsace, France. I studied computer engineering and electronics and was always deeply interested in those fields, even before I began studying. Because I wanted to expand my knowledge and get to know new people and new cultures, I decided to do a tri-national course- a Bachelor in Information Communication Systems. It was very flexible, in the sense that I was able to pick the courses I wanted at each university I attended. The universities were fixed: the first one was in France in Mulhouse, the second one was in Germany in Furtwangen-im-Schwarzwald, and the third one was in Switzerland in Brugg-Windisch.

I’m really interested in “beautiful” technology: in how technology transgresses into art to make people happy or impress them. Basically, in the way technology affects people through its beauty. Whether it’s because of a perfect design, or because it is something very useful that solves people’s problems, or simply because it offers a very nice experience for the user. Yes, I’m deeply interested in the way technology can assist humans to live better lives and help them become better in themselves.

I’ve been passionate about technology since as long as I can remember- before that even. My mother tells me that in my early childhood, whenever we went to the supermarket together, I would look behind those big fridges and even underneath them, trying to understand how they worked. I don’t actually recall that, but I have her word for it.

I would say that my passion really developed at the age of nine, when I started learning about machines. My father showed me that you could basically take any machine apart, observe its components, understand how it works, and build a different machine with the same components. From that moment on, I started taking apart everything I could get my hands on. With time, I learned how to put things back together in a working state, but I left a long trace of broken devices until I reached that stage. Soon, I was taking apart old radios and computers and then went on to repair computers and even build them.

At the age of 12, my father allowed me to use his computer for programming. It was with a flash and it involved programming small games. This was probably my first introduction to programming. It was like peeking behind the curtain to see how an even more complicated machine works. So it was essentially a continuation of what I had already been doing, only this time I was taking components to build new systems. I was also very much interested in Legos; it’s the same concept. You take parts and components and you build something which is more than just the sum of its components. You create something useful, something fun, something that you can use to tell a story.

Yes, definitely. My job LocalBini allows me to work in the field where art and technology intersect. Evidently, because it is a start-up, you end up doing quite a lot. My responsibilities greatly exceed my field of studies. They include managing people, designing the mobile application, designing the website, and even coding parts of it. In addition to this, I have to keep an overview of the entire development process and determine where our priorities lie. It is evidently a very fulfilling job. However, it is not very technically challenging, and that is something that I do sometimes miss. But, it’s slowly getting there. We have a few things in store for the new year, such as the search algorithm, which will pose quite a challenge. The platform is also something that requires more technical expertise and is challenging to handle, generally speaking, which makes it very exciting.

Just go for it. Sometimes, you just have to take a leap of faith if you really believe in something and are passionate about it. There will always be people around you who are willing to help and, if you truly work for something, opportunities will appear. The same goes for when you are building a start-up or starting any kind of project. When you genuinely believe in what you are doing and are willing to invest your time in it, then there’s nothing stopping you from fulfilling your passion.

Stay tuned for the second part of Thomas Picariello’s interview next week. 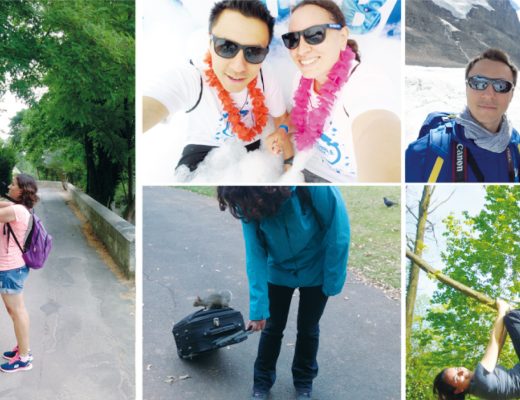 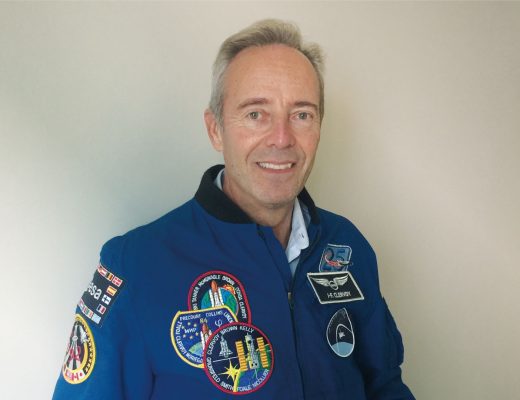