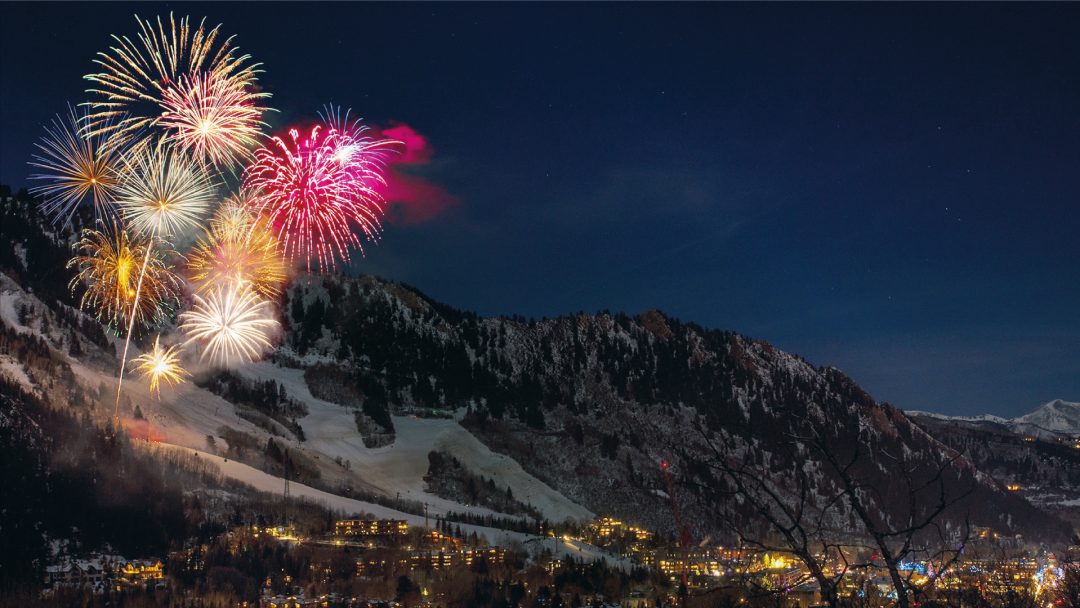 Looking to make New Year’s Eve truly memorable this year? Then why not venture to one of the many European cities that go all out for New Year’s Eve? From impressive firework displays to DJ’s heading up street parties, cities across Europe transform themselves into outdoor party hubs to ring in the new year. Check out our pick of Europe’s top New Year’s Eve Street parties, to see what New Year’s in Europe has in store for you. So, what do you say? Are you ready for the New Year’s Eve party of a lifetime? 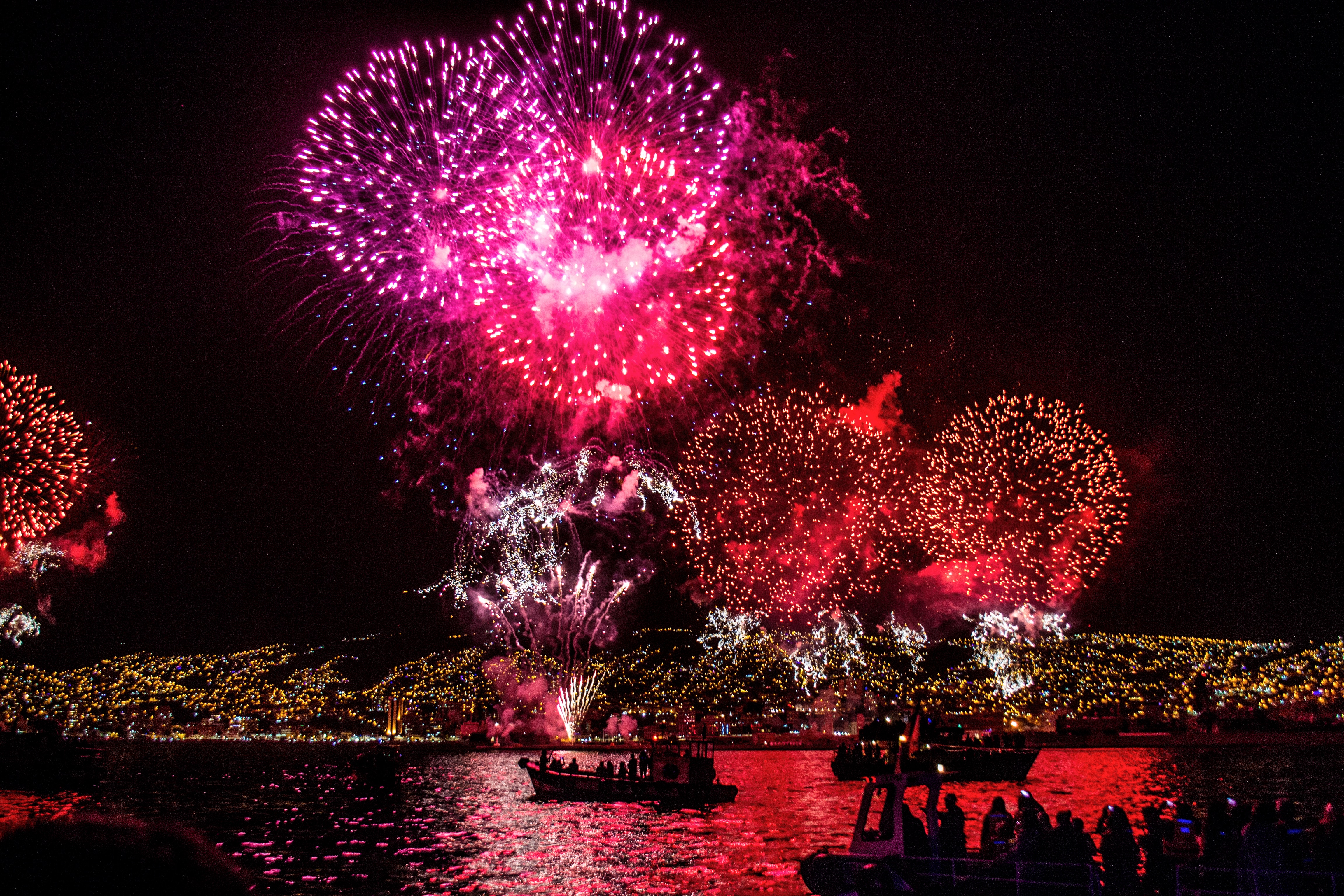 With a fireworks display that’s officially recognized by the Guinness Book of Records as the largest fireworks display in the world, the island of Madeira doesn’t hold back when it comes to celebrating New Year’s Eve. Catch the fireworks aboard a boat, a yacht, or one of the many cruise ships that gather around the Funchal port to celebrate the new year. See the dazzling fireworks light up the sky, against the dramatic backdrop of the Madeiran mountains. Afterwards, spend the rest of the night celebrating by festively lit port. Now that’s a New Year’s Eve celebration you won’t easily forget. 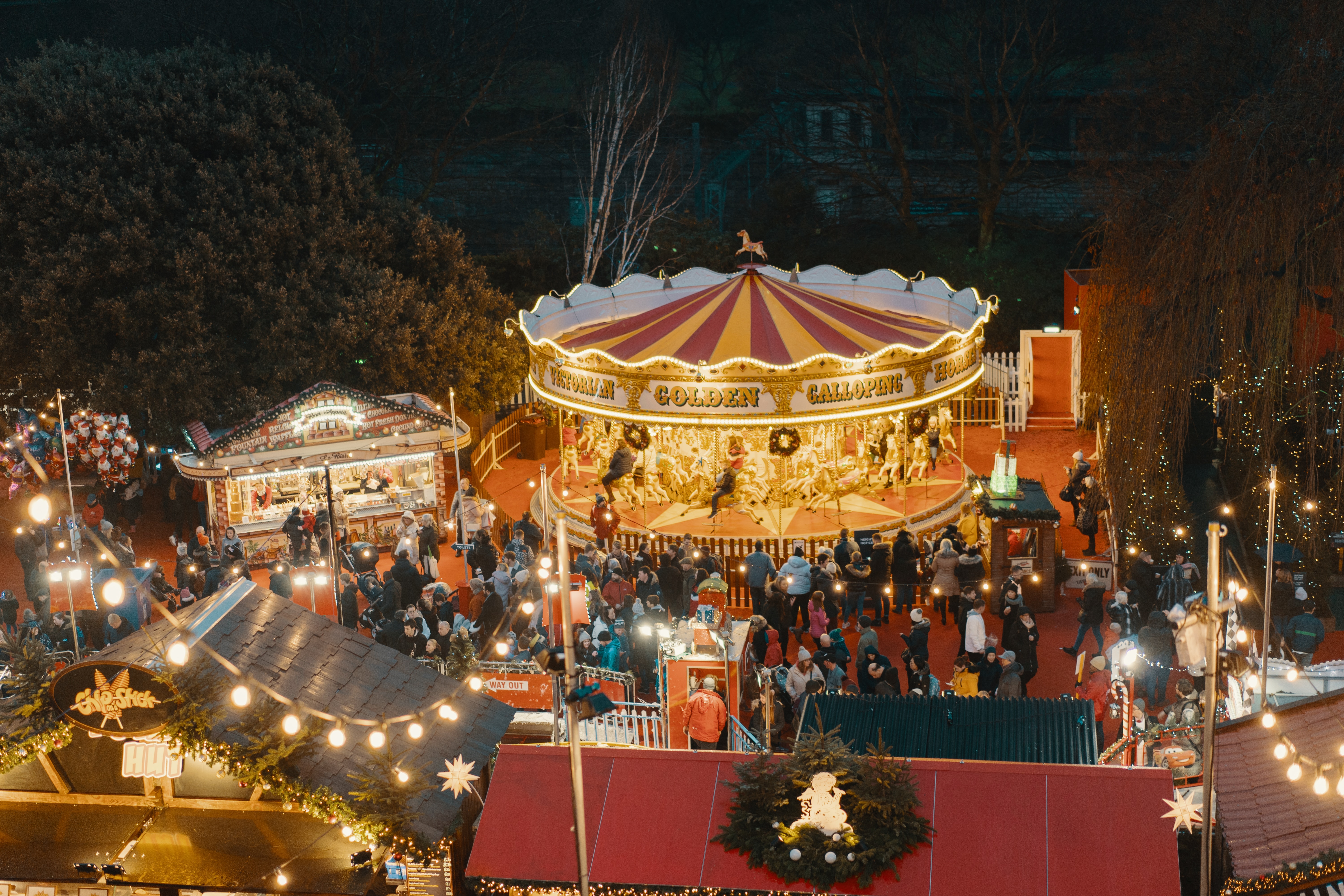 Edinburgh’s Hogmanay is renowned for being one of the biggest New Year’s Eve celebrations in the world. Hogmanay is Scottish for “last day of year”, and its celebration dates back to medieval times. On New Year’s Eve, the city is transformed into a festive playground, with lots of unique activities to chose from. You can catch a ceilidh band below the historic Edinburgh Castle, or a concert in the beautiful Gardens. Or, you can join the crowd at a city-wide street party hosted by Johnnie Walker. Expect to be entertained by street performers, world-class DJs, and, of course, the choreographed firework displays that ring in the new year. 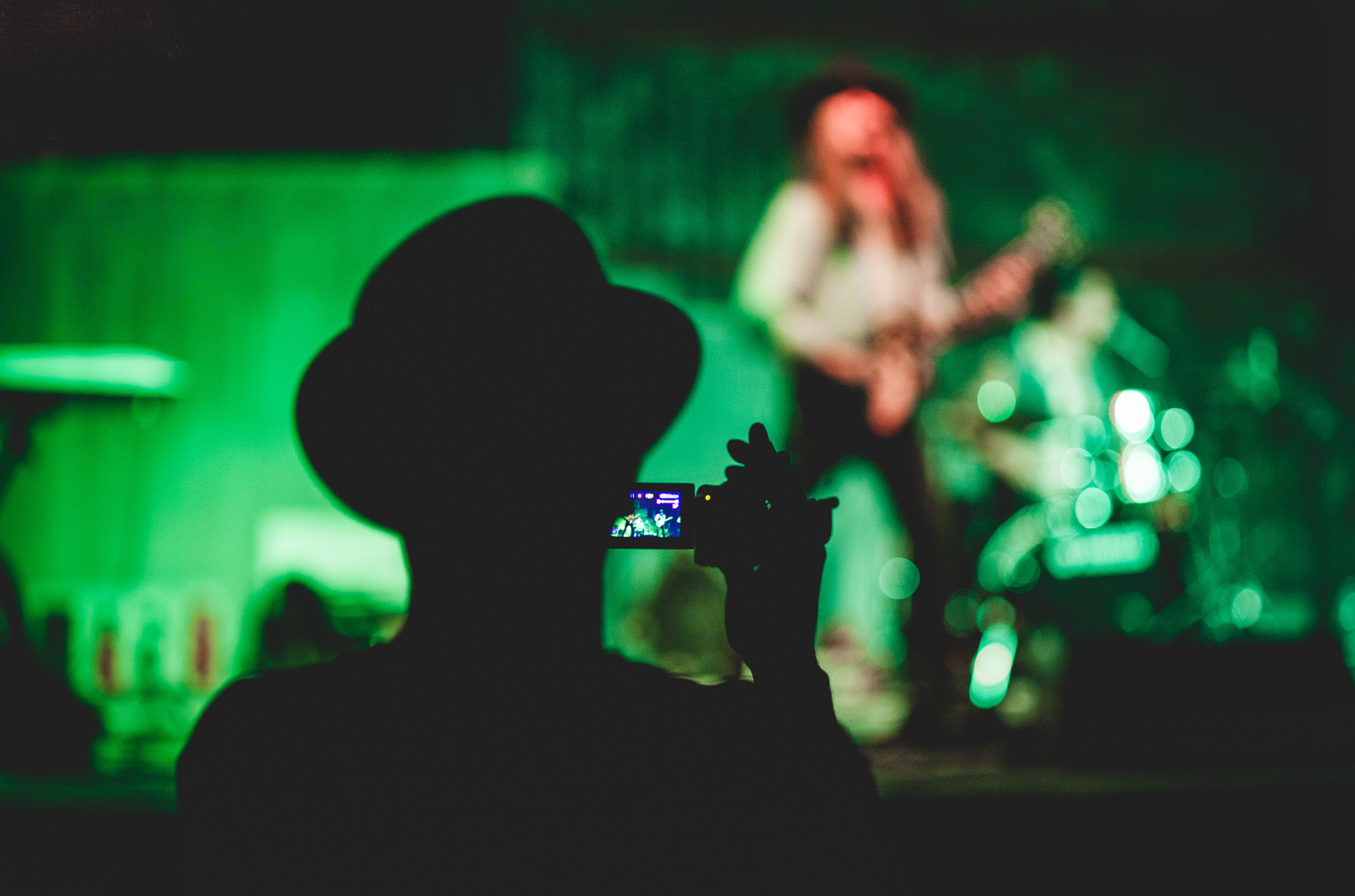 The heart of Dubrovnik’s old town becomes the ground for a night-long fiesta to celebrate the new year. See local artists perform on the specially-set up stages in the heart of town. Dance your way into the new year with musical acts and performances from top talents, leading up to the New Year countdown. Watch the spectacular fireworks display above the walls of the city, at midnight, before enjoying the rest of the night’s, or rather day’s, festivities. The celebrations continue well into New Year’s day with multiple performances by the Dubrovnik Symphony Orchestra taking place across the city. 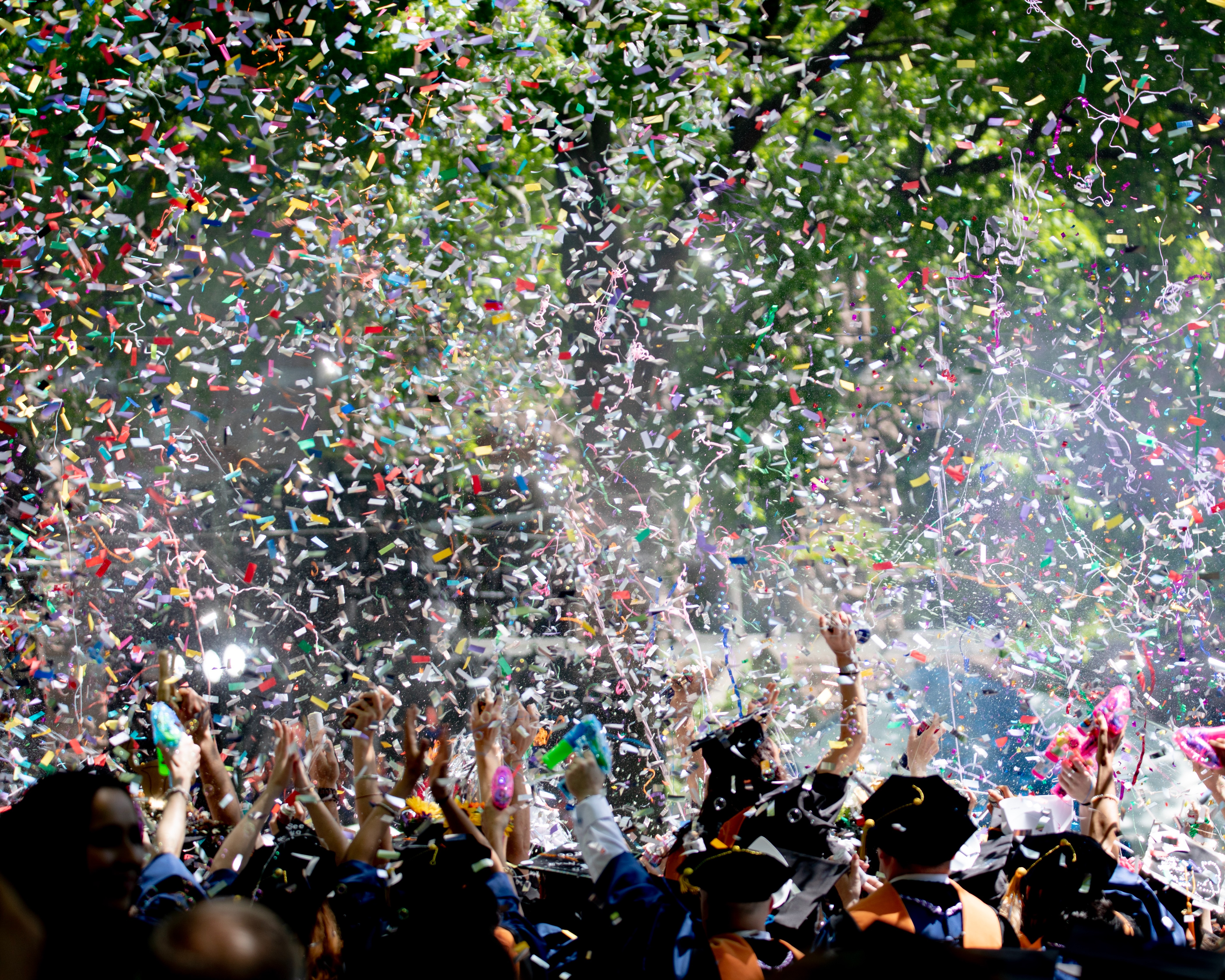 On New Year’s Eve, the city of Berlin invites locals and visitors alike to the city’s greatest open-air party. Taking place between the Brandenburg Gate and the Victory Column, the party features a rich festive programme. Enjoy laser shows, popular DJ sets, and local artist performances throughout the night. Apart from that, you will also find stalls selling street food from around the world. The party lasts until the early hours of the morning- if you stay up, you can even enjoy a special viewing of the sunrise over the city! 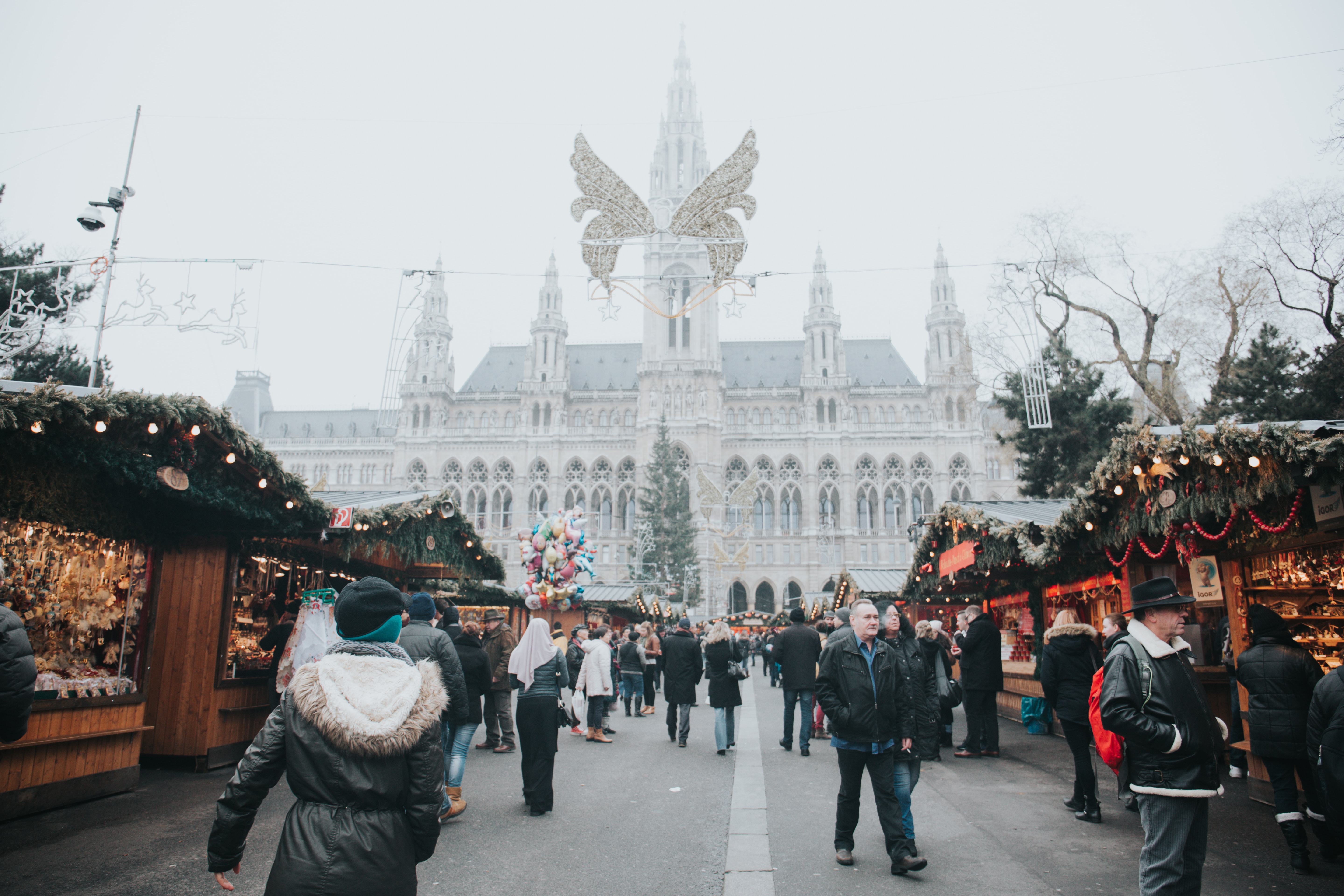 Vienna’s Silvesterpfad is the ultimate way to ring in the new year. Literally translating to “New Year’s Eve Trail”, the Silversterpfad involves a long trail of activities across the city, which start from midday on the 31st and last up until the early hours of the New Year’s Day. The city sets up stages for orchestra and band performances, while local ballroom dance schools offer dance classes in the streets. Meanwhile, food and drink stands are set up across the city, offering local delicacies and treats. At midnight, venture to Stephansplatz square to hear the midnight chimes, which are followed by a spectacular fireworks display. Do New Year’s Eve the right way, by joining Vienna’s city-wide celebration. 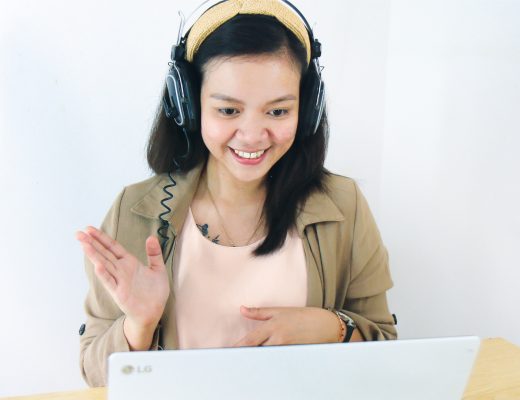 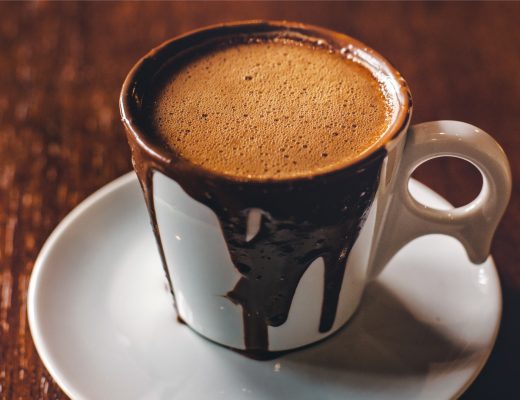 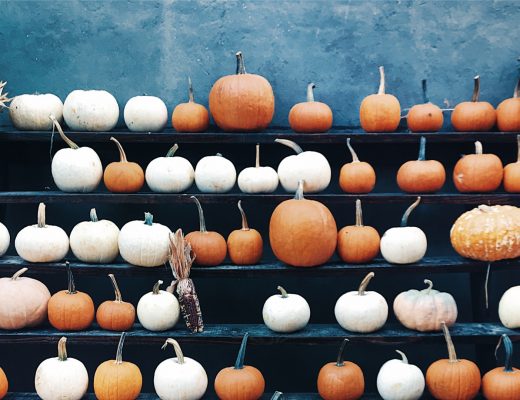 5 Top Destinations in Europe for a Memorable Halloween Experience