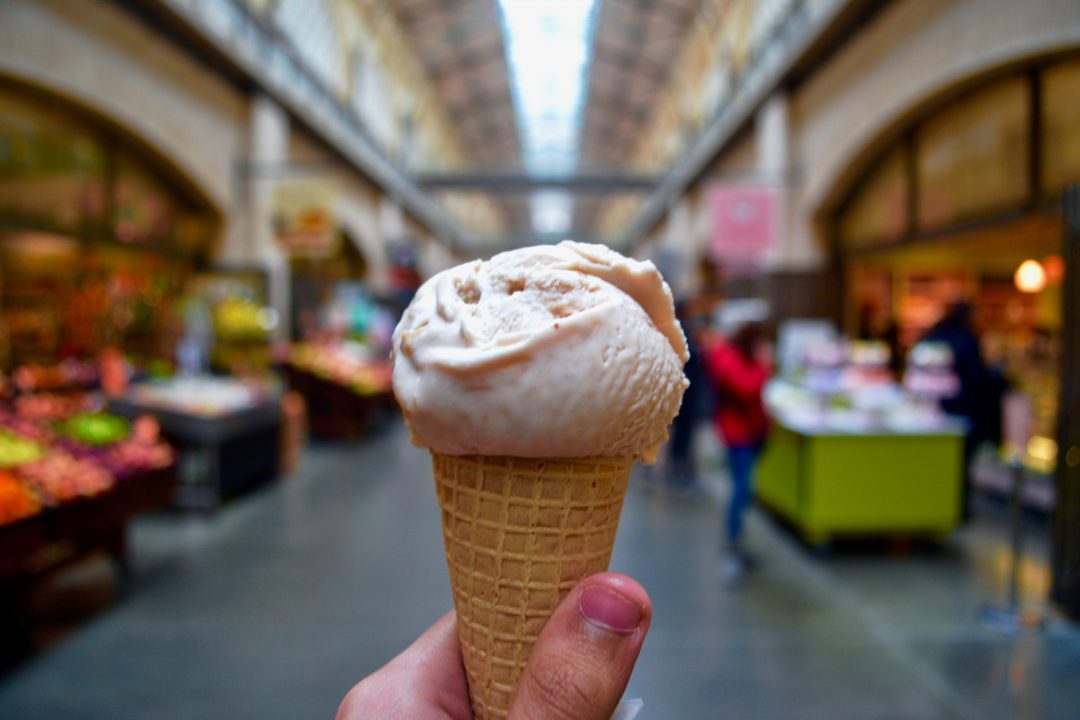 Indulge your taste buds this season with a foodie trip to one of Europe’s top culinary capitals. Whether it’s freshly made pasta or seafood direct from the sea, European cuisine is so diverse that it accommodates all tastes. Check out our pick of Europe’s top 5 destinations for foodies to get a taste of the best that Europe has to offer. Venture to one of these beautiful destinations for irresistible food snaps, mouthwatering dishes, and charming restaurants with a local touch. 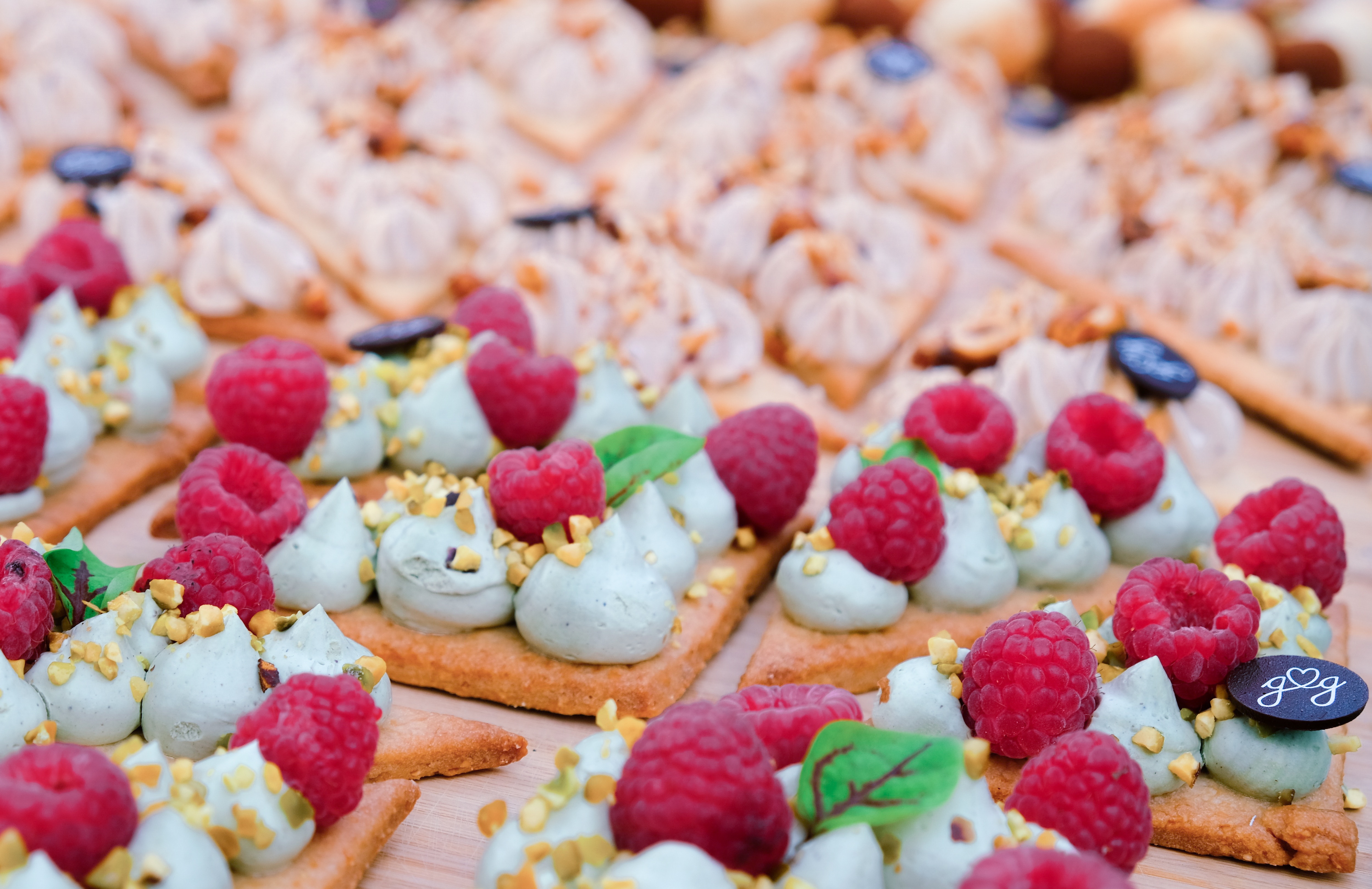 Lyon is France’s best-kept gastronomic secret. While Paris may be worldwide famous for its haute cuisine, culinary experts describe Lyon as the real capital of French food. The city lies in the region of Auvergne-Rhône-Alpes where the Rhône and Saône rivers meet. It is also the place where culinary tradition and innovation meet.

On the one hand, you will find traditional Lyonese eateries, locally known as bouchons, serving authentic dishes that feature cheese, local herbs and fresh vegetables. On the other hand, Lyon’s restaurants have long paved the way for culinary innovation. Take your pick from 20 Michelin-starred restaurants for an unforgettable gastronomic experience. Or, if you are looking to get to the heart of the local culture, check out the boulangeries, delicatessens, and many fresh food markets across the city. Because it is surrounded by vineyards and farms, Lyon has access to many fresh ingredients.  So, whether you are going for street food or a restaurant serving haute cuisine, you are guaranteed to be dining fresh! 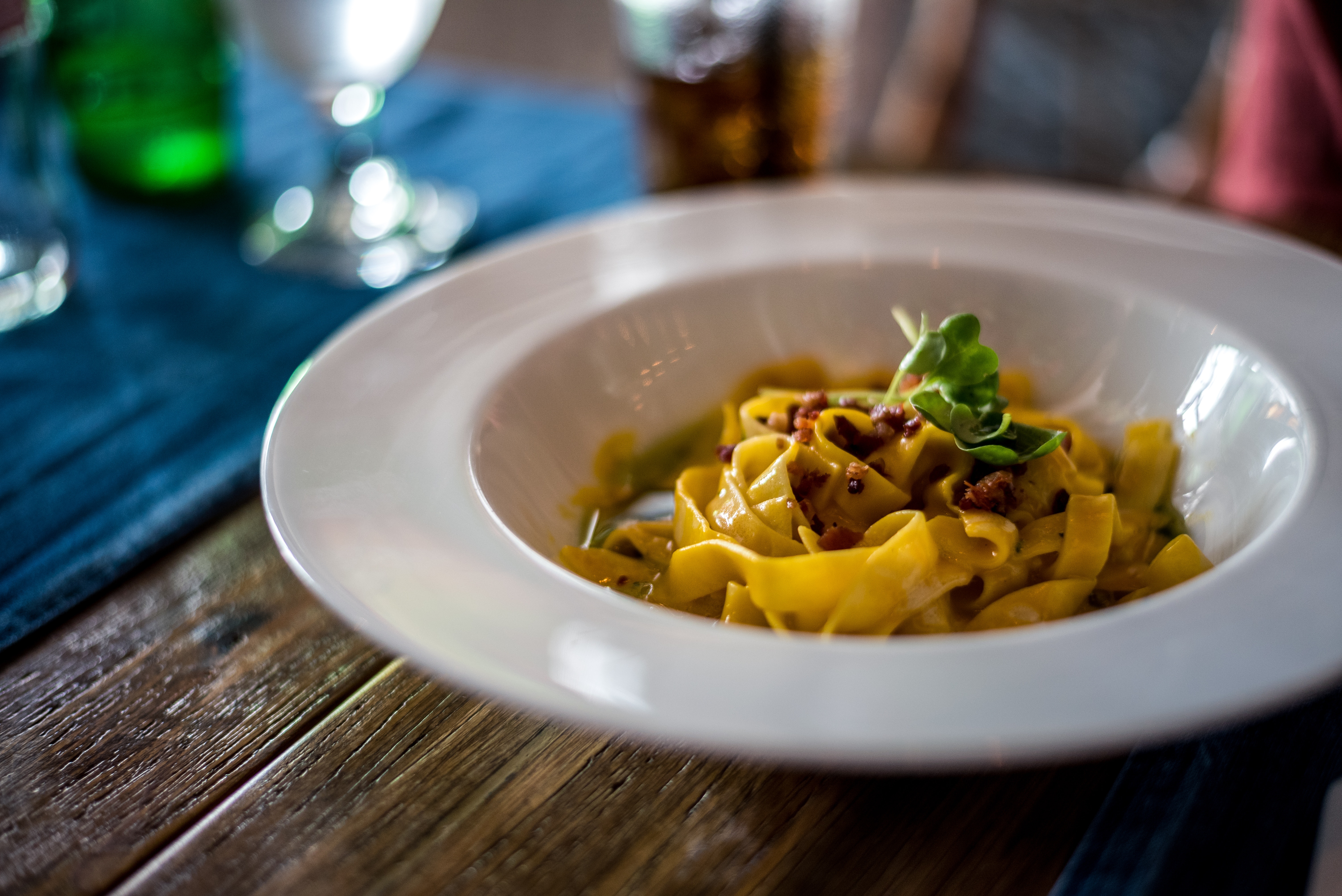 Located in Northern Italy, Bologna will delight you with its high-quality cuisine. Home of the famous bolognese sauce, the city has long been established as a gastronomic hub. Attracting fewer tourists than Italy’s other big cities, such as Rome and Milan, the city has maintained its authenticity, which is evidenced by the city’s traditional eateries. The city is located amongst other culinary pioneers, such as Modena, home of balsamic vinegar, Parma, home of prosciutto, and Reggio-Emilia, home of Parmigiano Reggiano. As the capital of the region, Bologna offers the best of everything. Explore the city’s medieval alleys that will lead you to traditional trattorias and restaurants. Make sure to try the city’s specialities, including tortellini, lasagne and, of course, pasta with classic Bolognese sauce. 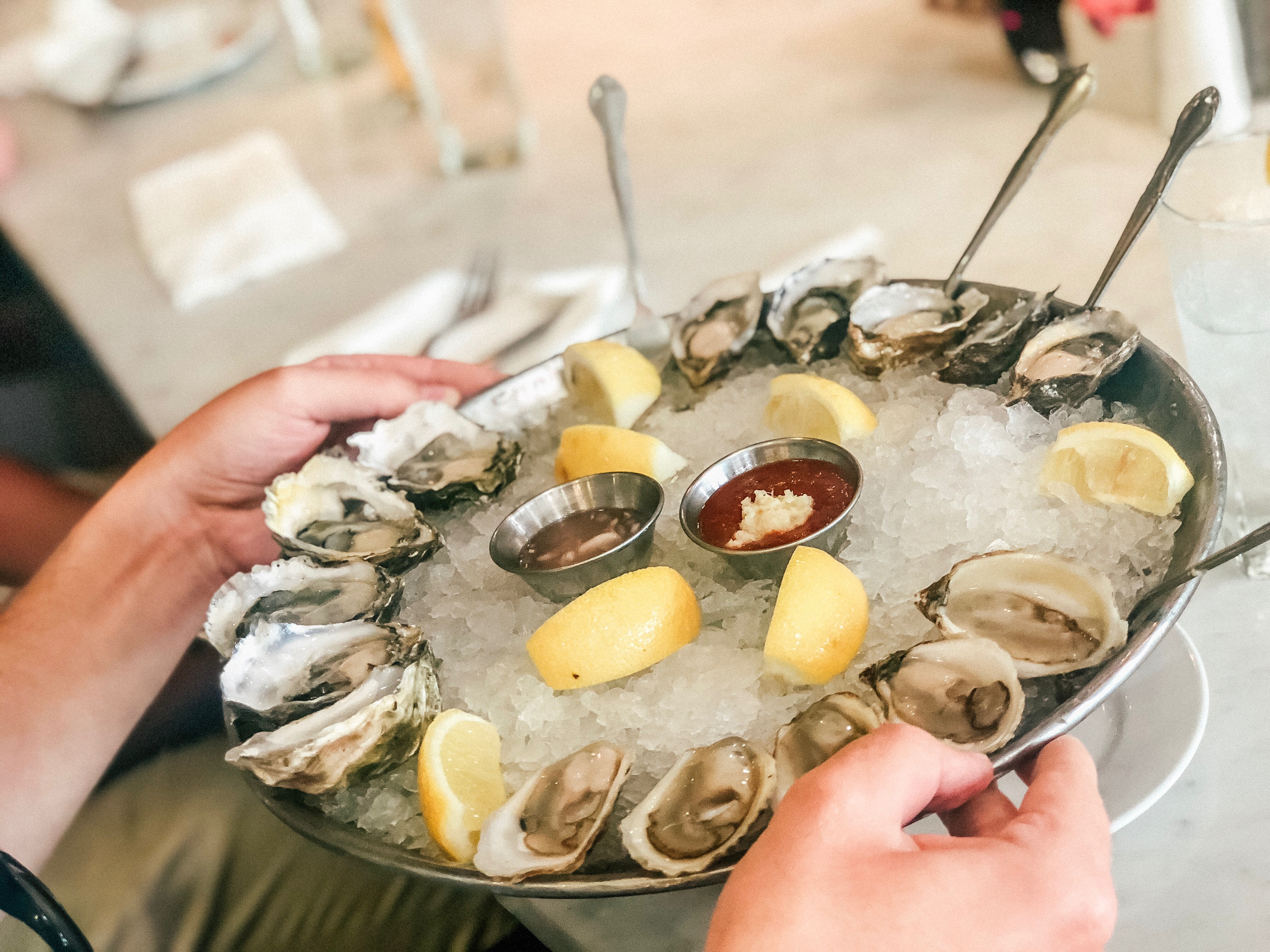 The stunning resort town of San Sebastian boasts mesmerising beaches, beautiful architecture, and last but not least, delicious food! Beyond the golden beaches lie hearty eateries with dishes made from top quality ingredients. The city is a favourite destination amongst foodies, who come for the delicious food and stay for the lively culture. You can go to a seafood bar for salty oysters, to a local tavern for traditional dishes, or to a lively bar for tapas-style food. Or, if you are looking to treat yourself while on vacation, you can go for a multi-course dinner at one of the town’s Michelin-starred restaurants. Also, why not venture to the town’s fresh food markets to pick up fresh ingredients for a delicious homecooked meal? And don’t forget to check out the gourmet food shops to pick out foodie gifts and souvenirs to take back home. 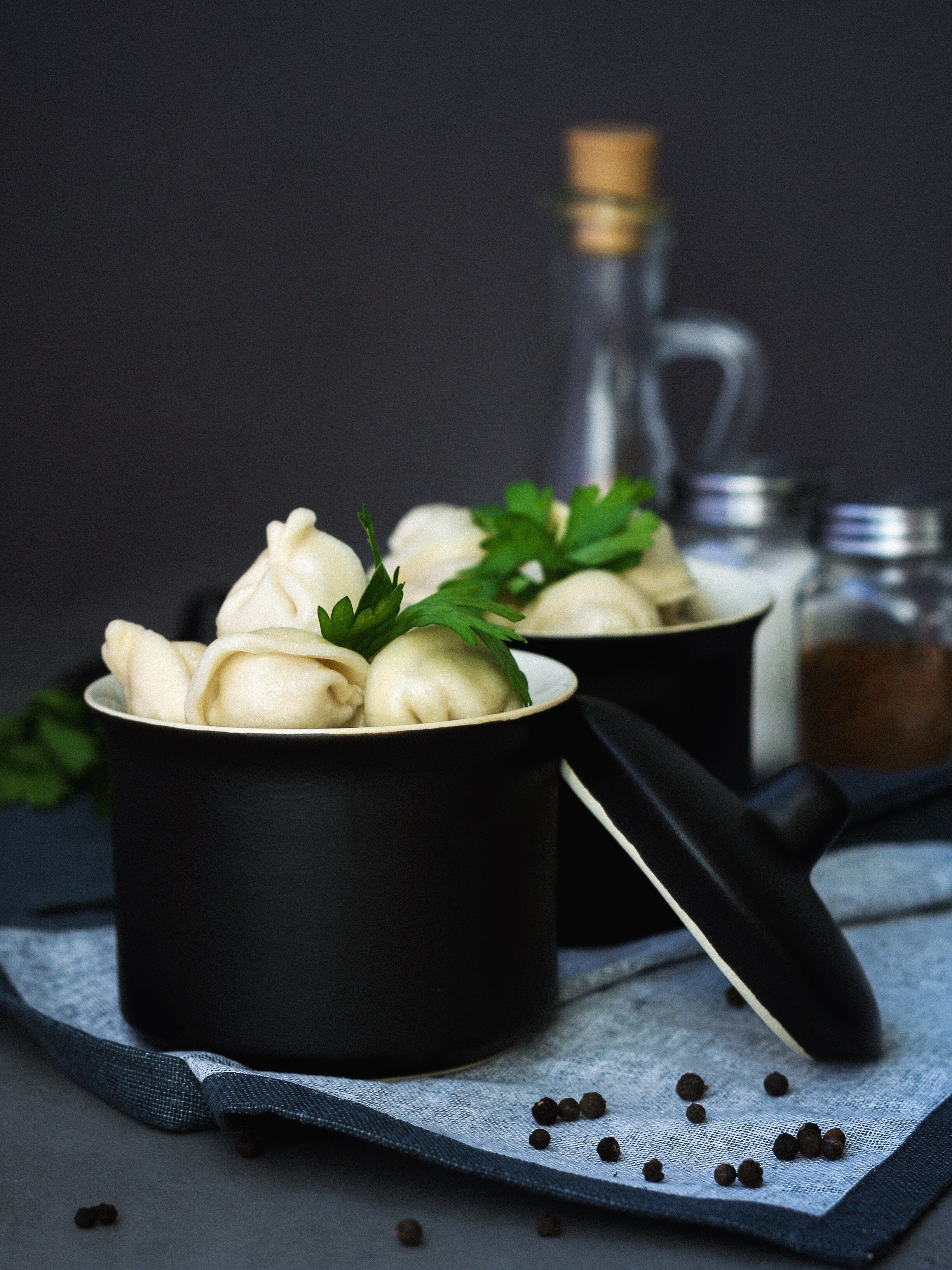 The capital of Georgia is an undiscovered gem. The city is steeped in history, which shows in its diverse architectural style. There you will find both Soviet Modernist and Eastern Orthodox structures, as well as a charming old town centre. The city is in no way stuck in the past though! Colourful houses, trendy bars and eateries, and a vibrant cultural scene give Tiblisi its lively vibe. Thanks to the city’s unique geographic position, between Europe and Asia, its cuisine bears influences of both.

Picture soup dumplings, flatbreads, sweet stews, and a cheese & bread extravaganza, locally known as khachapuri Adjaruli. Also, Georgian cuisine features an abundance of herbs and spices, especially chilly, which lend dishes a distinct aroma. And for anyone thinking that Eastern European cuisine is not veggie-friendly, think again! Georgian cuisine actually boasts a variety of traditional veggie dishes, such as the country’s famous kidney bean-filled pastry. Food is a key part of Georgian culture, as any local will tell you. So, get ready to discover the heart of Georgian culture through food. 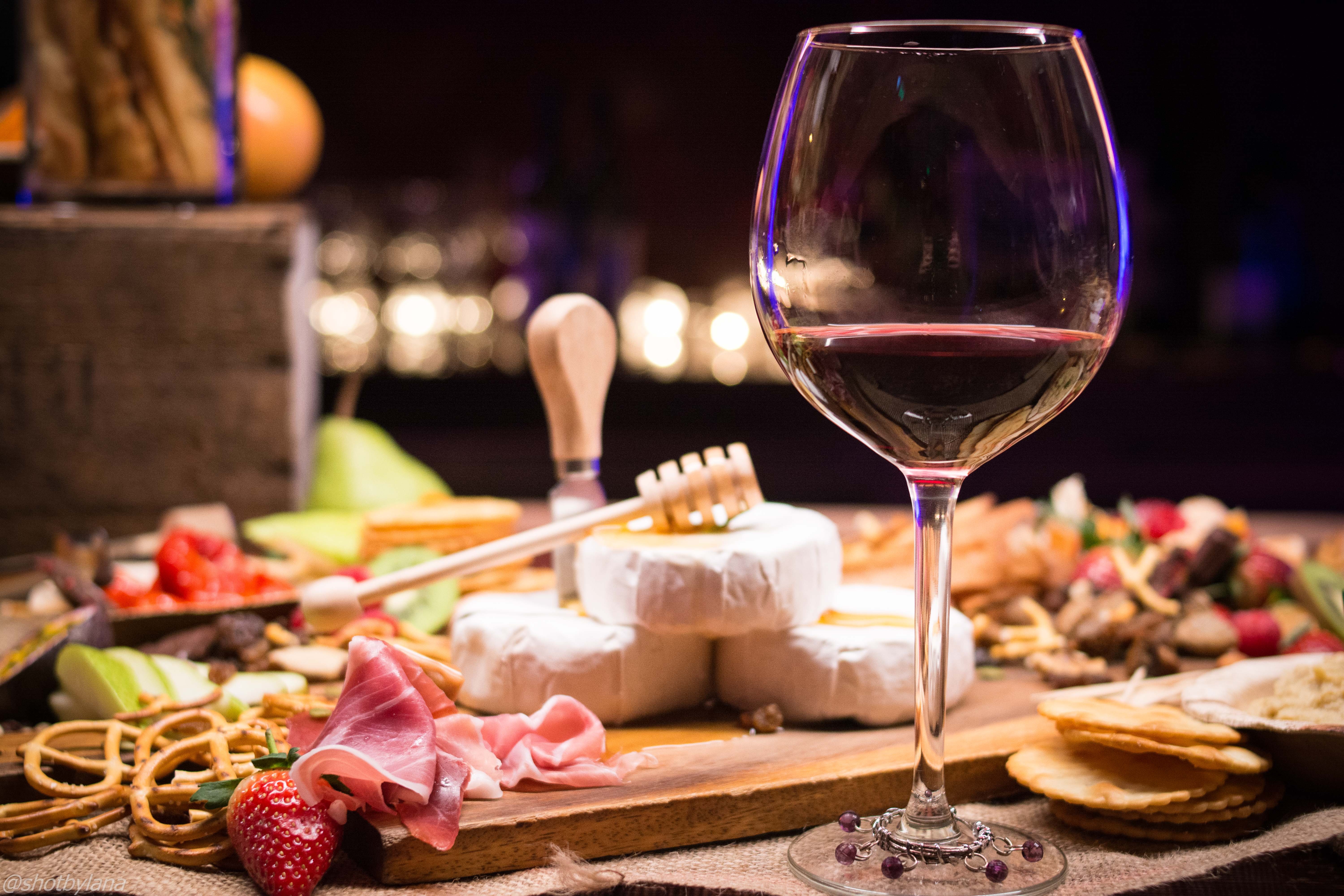 Come for the sun and stay for the delicious food! This Northwestern Portuguese city, which lends port wine its name, is the ultimate foodie destination. Amongst the city’s colourful buildings and winding cobbled streets, you will find charming eateries offering authentic Portuguese dishes. The city of good wine, smoked meats and cheese impresses visitors with its bold and adventurous eateries.

Apart from port wine, the city is also home to the francesinha,  a sandwich extravaganza made with sausage, smoked meat and ham, topped with cheese and a fried egg-  and to top it all of the sandwich is then smothered in beer sauce! The city also boasts delicious seafood, fresh from the ocean. You can even venture to the nearby village of Afurada to see fishermen delivering the catch of the day to restauranteurs. Or, you can stay in Porto to explore the food markets selling herbs, smoked meats, and delicious pastries. While in Porto, don’t miss the chance to go on a wine tasting excursion at one of the local wineries or wine cellars. Last but not least, you will find charming cafés serving top quality coffee, for a sunset-catching afternoon break.

Discover the top foodie experiences in Europe, and much more, on LocalBini- a platform offering personalised experiences guided by locals. 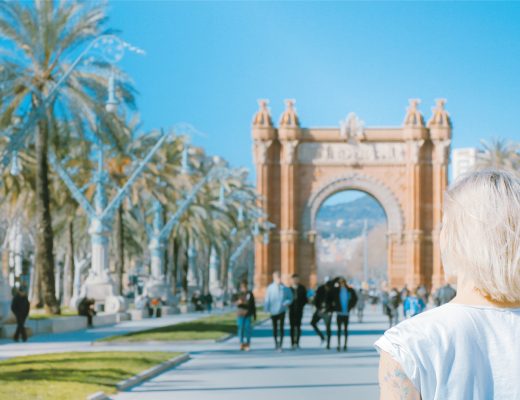 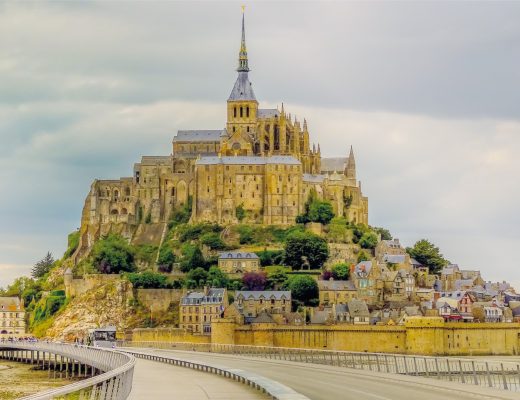 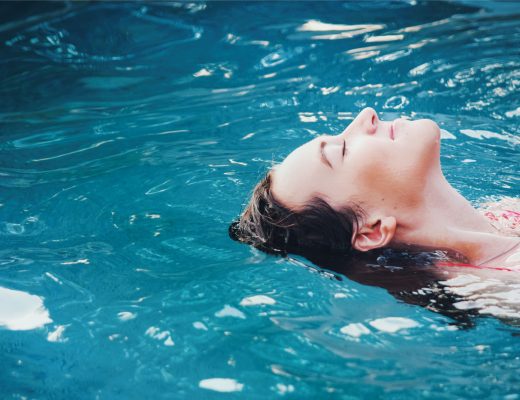